COVID-19: information and effects for the URV community →

Find your master or postgraduate course among the 90+ that the URV offers for the next academic year. We are offering greater flexibility regarding teaching and fee payment methods.Apply now

The URV leads the commitment to green hydrogen

Launch of the Green Hydrogen Platform Southern Catalonia to create a leading region in the energy transition to fight the climate emergency. 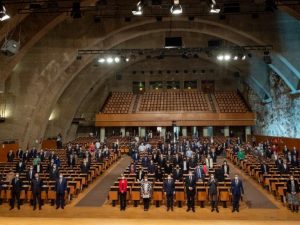 More than one hundred businesses and organizations attend the official presentation in Tarragona of a strategic national initiative which has already been working for some time on the transition to the renewable hydrogen economy and society. Enagás and Repsol takes on the commercial leadership of an initiative coordinated by the Universitat Rovira i Virgili which they hope will make the territory a European leader in the hydrogen industry 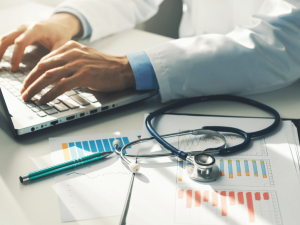 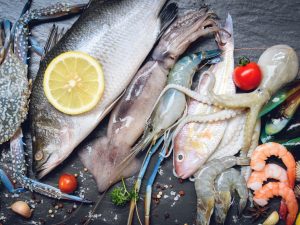 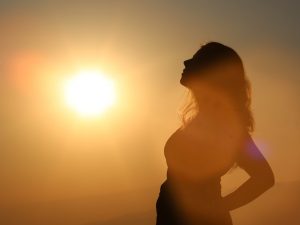 A study by the URV and the Jordi Gol Institute of Research into Primary Care (IDIAP) concludes that more than half of the pregnant women in the Mediterranean basin have low levels of vitamin D. Above all, this affects women who are Arabian dark-skinned or obese, who lead a sedentary lifestyle and have a low socioeconomic level 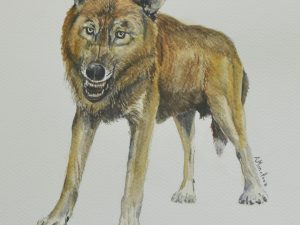 A new fossil species of small wolf, dated 1.6 million-years-old, is found at the sites of Orce, southern Spain

Its name, Canis orcensis, is dedicated to the Andalusian town where it has been found 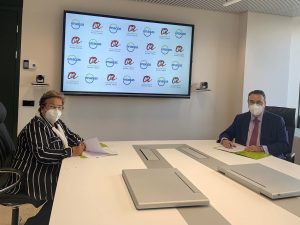 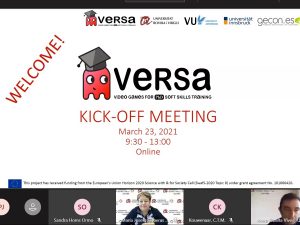 Video gamEs foR Skills trAining (VERSA) is a project led by the Postgraduate and Doctoral School of the Universitat Rovira i Virgili, and in which two other universities from the Aurora network are also taking part: the University of Innsbruck and the Vrije Universiteit Amsterdam. The Ibero-American Knowledge Foundation is also participating 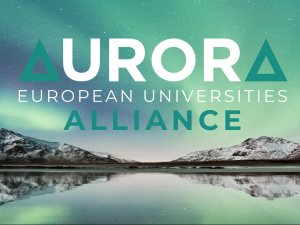 More than 30 technical, administrative and research members of the URV met on Friday, 19 March, in the first joint meeting of the whole team working on the European project 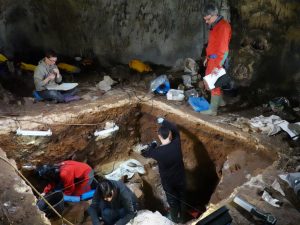 Some of the samples were obtained from Atapuerca, a confirmed international benchmark for genetic studies of the first hominin populations 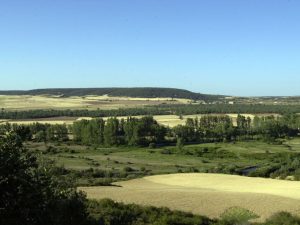 450,000 years ago, technological and subsistence advances could have helped to overcome climatic conditions marked by aridity and cold 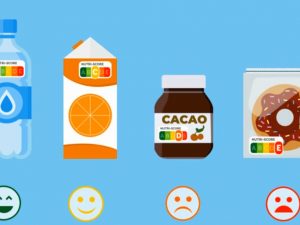 European scientists signed a Call to implement Nutriscore in Europe 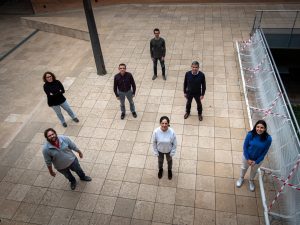 A study by two URV-IISPV research groups shows that in patients with a lupus flare up, when artery cells come in contact with LDL lipoproteins, the reaction is similar to arteriosclerosis, which involves a blockage of the arteries. It is shown for the first time that, during flare ups, these lipoproteins cause cells to respond differently and are therefore more dangerous for the arteries 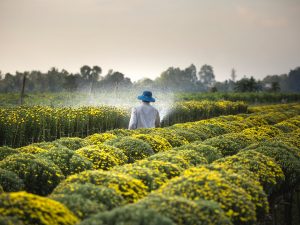 Researchers determine the most suitable model to estimate agricultural emissions

Researchers from URV, IRTA and UPC present a study that faces the challenge of agriculture to minimize the impact on the environment and analyses the models used to estimate nitrogen emissions. The results can be useful for Life Cycle Assessment practitioners 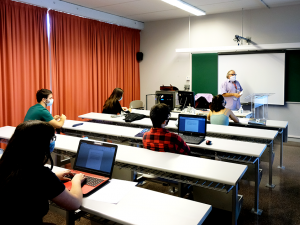 For the fourth consecutive year, the Universitat Rovira i Virgili appears in the QS World University Rankings by Subject. Chemistry and Chemical Engineering retain their places and two more have been added: Archaeology and Medicine, which until now had not featured on this list 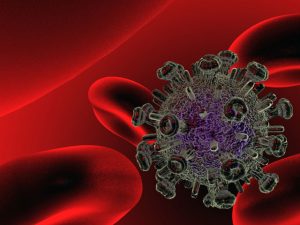 Jennifer Masip will present the paper at the Conference on Retroviruses and Opportunistic Infections, which brings together more than 4000 leading researchers in HIV from almost 90 countries. Ms Masip is a member of the Infection and Immunity Research Group of the Joan XXIII University Hospital in Tarragona, the Pere Virgili Health Research Institute and the Universitat Rovira i Virgili. 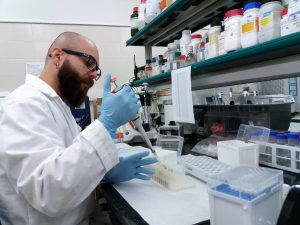 The selection process took place between January and February and about 20 candidates have already signed their contracts with the University. In total, 71 new doctoral students from 19 countries all over the world will be starting work. Their theses will be supervised by almost 100 lecturers 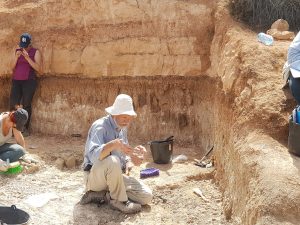 New macaque remains about 2,5 million years old to fulfil a gap in the fossil record have been discovered

The presence of macaques in northern Africa dates back to the upper Miocene, about 6-7 million years ago. Shortly thereafter (about 5,5 million years ago), first representatives are found in Europe (Spain and Italy), which migrated on during the Messinian Salinity Crisis. Now, an article published in Journal of Human Evolution and led by research staff from the Institut Català de Paleontologia Miquel Crusafont (ICP), the Institut Català de Paleoecologia Humana i Evolució Social (IPHES-CERCA), the Universitat Rovira i Virgili 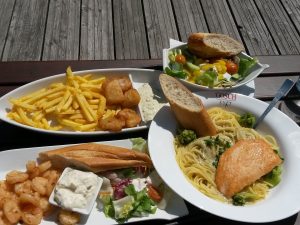 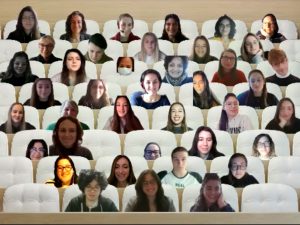 This week sees the start of the first online version of the URV’s Study Abroad programme, involving 53 students in Translation from the Università Ca'Foscari Venezia. The course is the result of collaboration between Ester Torres, coordinator of the University Master’s Degree in Professional English-Spanish Translation, and the Italian university 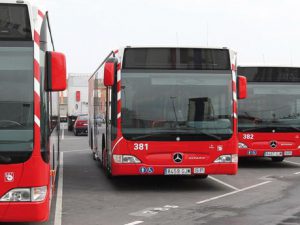 The Universitat Rovira i Virgili researchers are part of a European consortium formed by 10 European partners located in seven countries. MobiDataLab project, launched on February 1st, 2021, has received funding from the European Union’s Horizon 2020 research and innovation programme

Come and study at the URV

The URV in figures

The URV in the rankings

Position of the URV in the rankings of international reference

We are a Campus of Excellence

Study at the URV

Why choose the URV?

Our objectives are the same as yours: we want you to be given the best education

What can you study?

The Universitat Rovira i Virgili is the ideal place for a visit. Come and enjoy the URV experience!