To commemorate the 25th anniversary of URV, the URV's extended campus (EC) organize an activity in collaboration with the "Càtedra Josep Anton Baixeras de Patrimoni Literari Català". This activity has an literary-artistic thematic carried around St. George's day (23rd of April) in all the 13 towns that make up the extended campus project.

The show has been prepared in honor of Maria Aurelia Capmany, at the gates of the centenary of her birth, which will be next year. In addition to novels and theater, Maria Aurelia Capmany wrote texts dealing very directly the burning issues of society, which today are remained. Short stories and songs that make you laugh and think at the same time. They are designed to entertain and provoke, to establish, through the recitation and singing, critical dialogue and emotions.

Carme Sansa is one of the best actresses of Catalan theater. She has received major awards for her dedication to the scene, among them the National Prize of Culture of the Generalitat of Catalonia. She has also played in television and movies. Among the many plays in which she played, it includes literary cabaret with texts by Maria Aurelia Capmany and Jaume Vidal Alcover, largely based on the show now presents. Perform accompanied on the accordion by actor Jaume Mallofré. 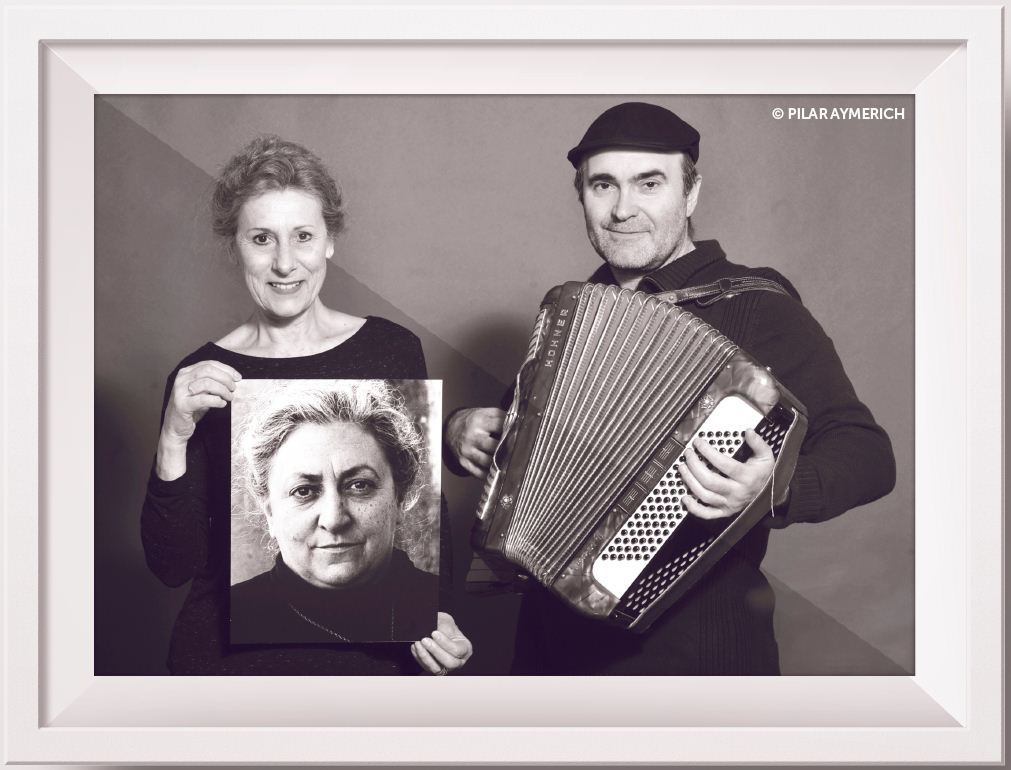 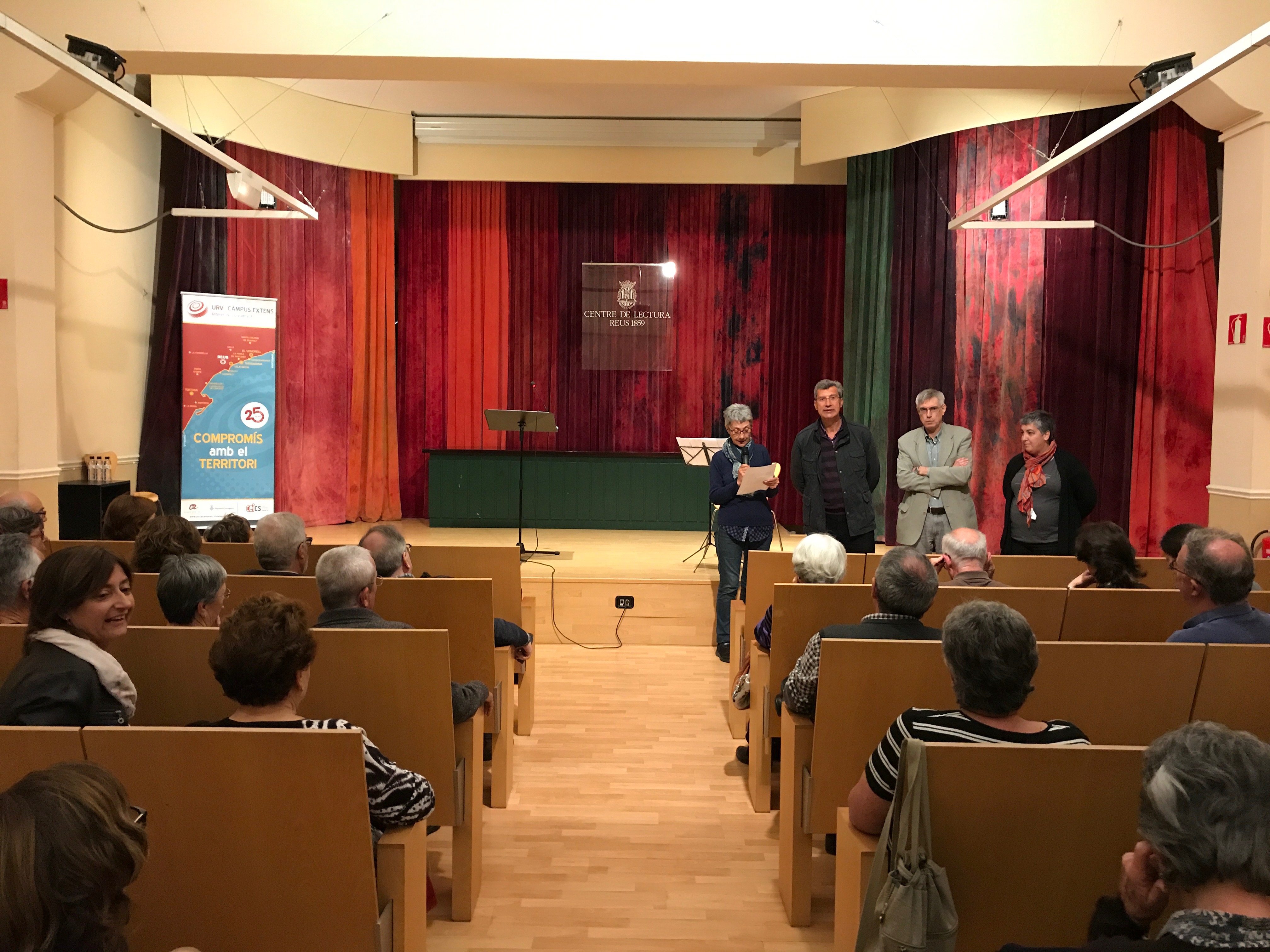 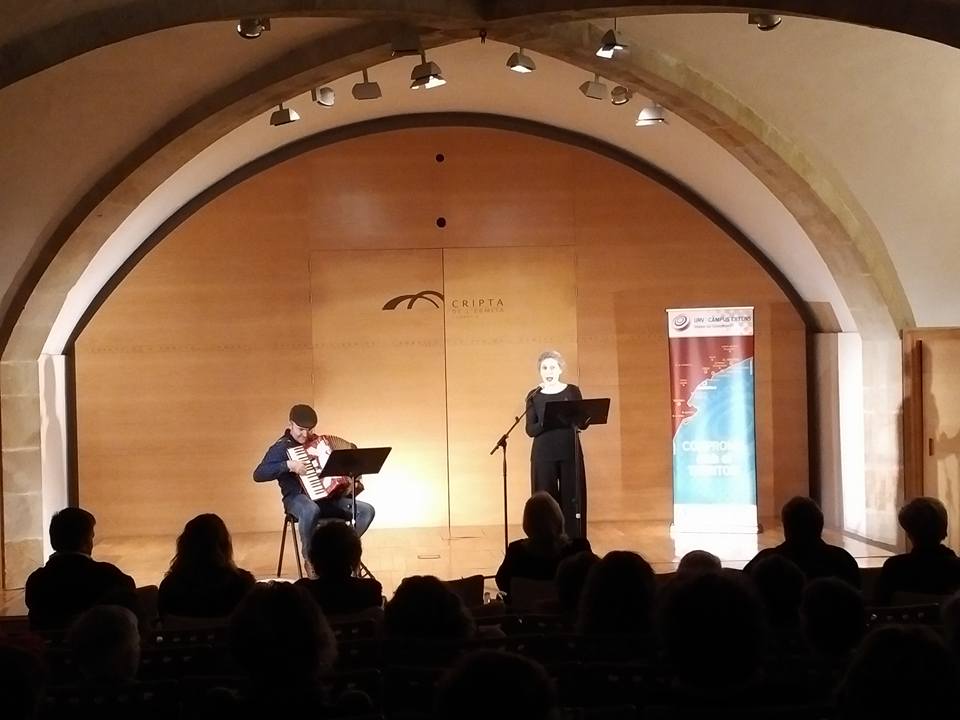 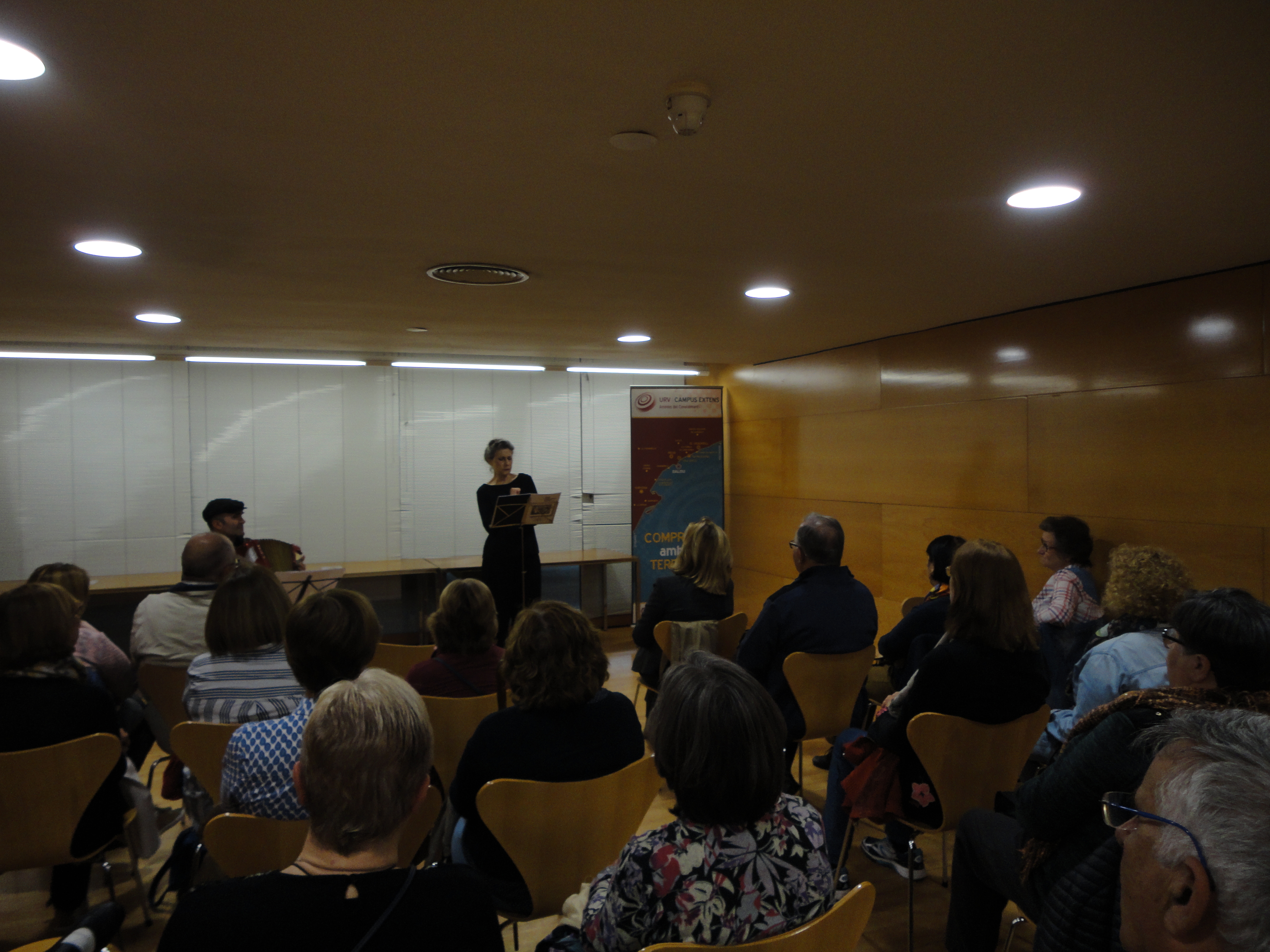 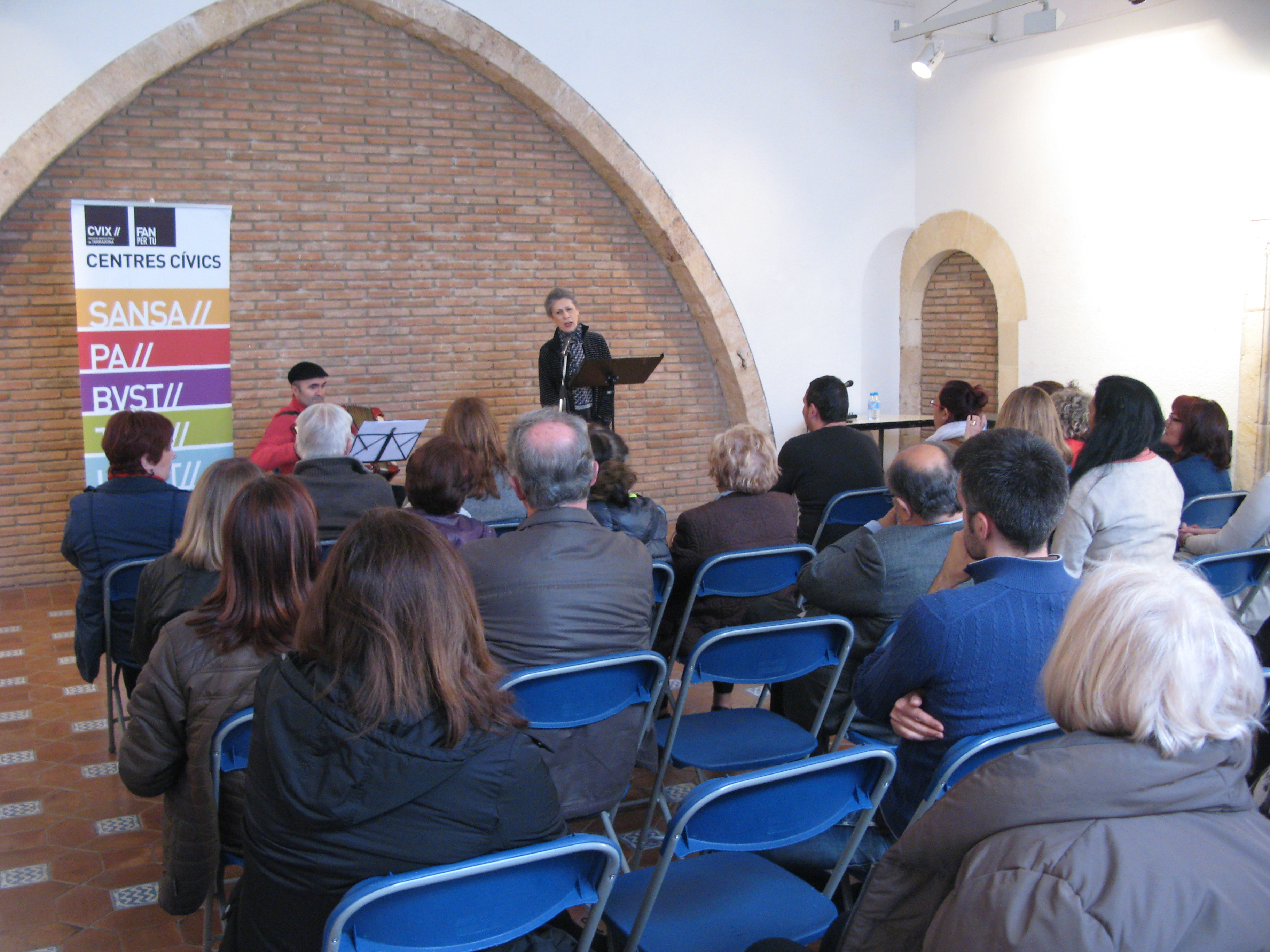 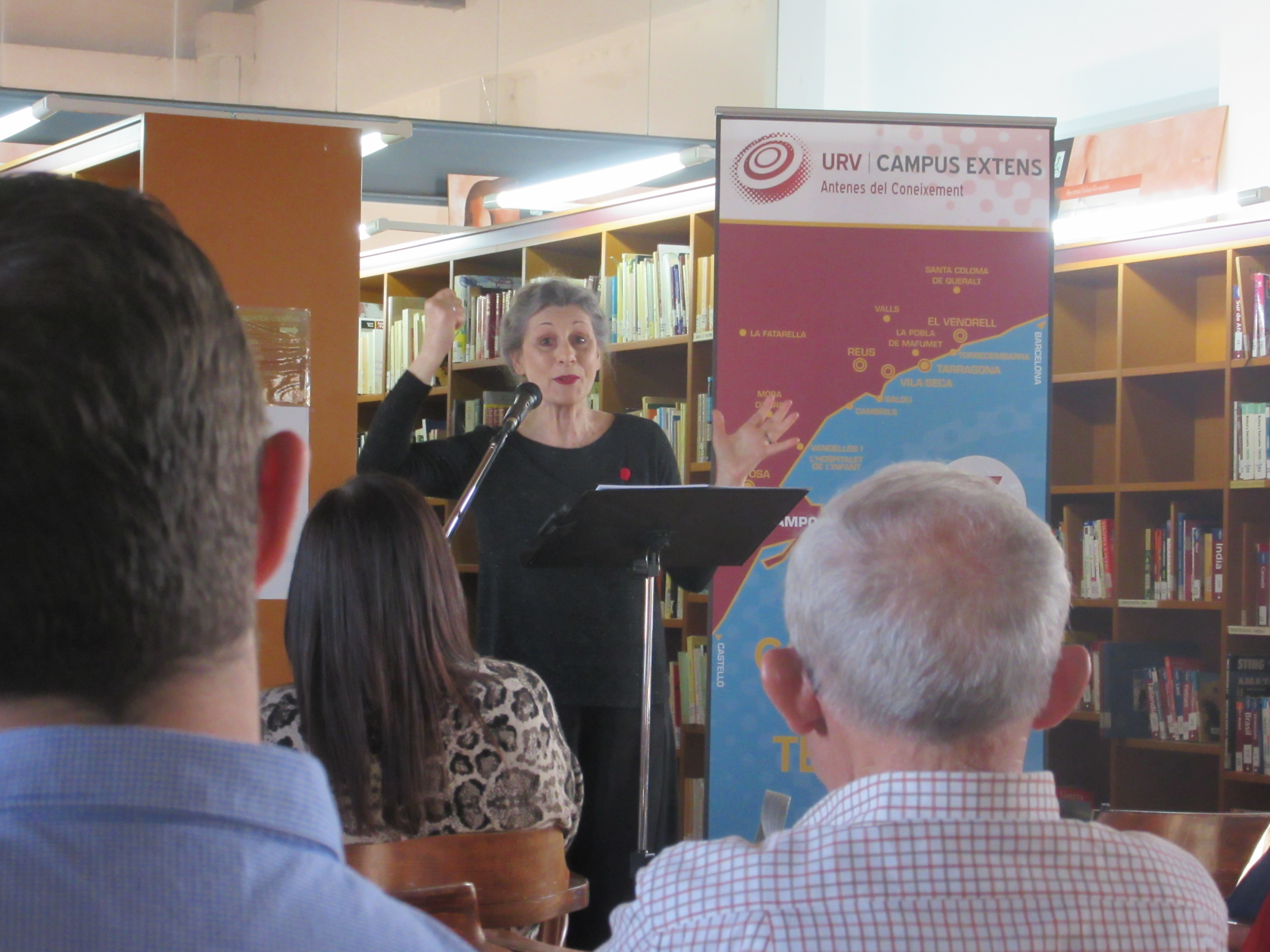 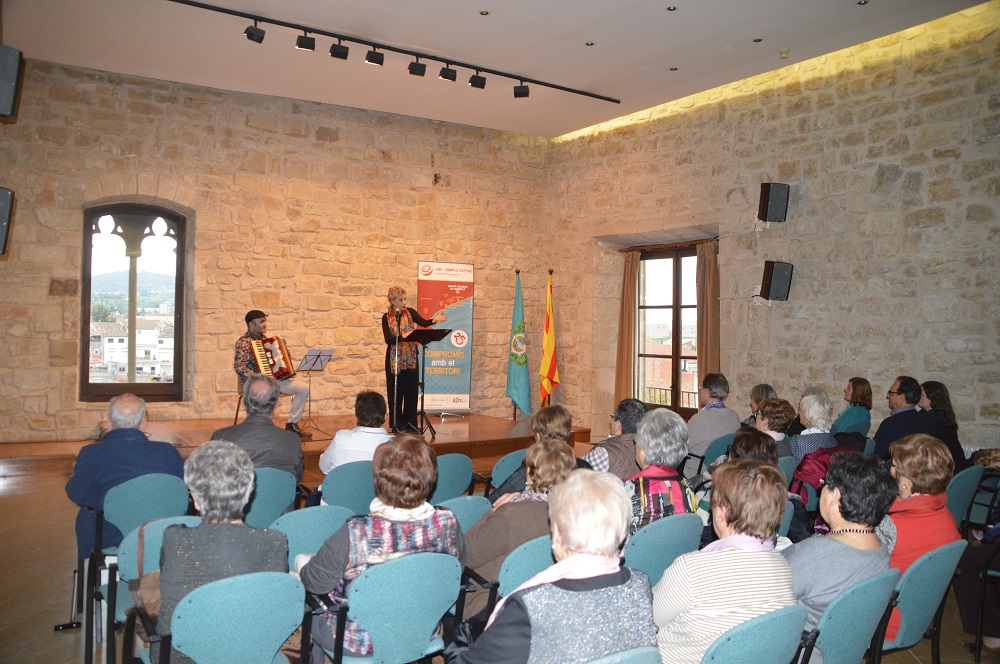 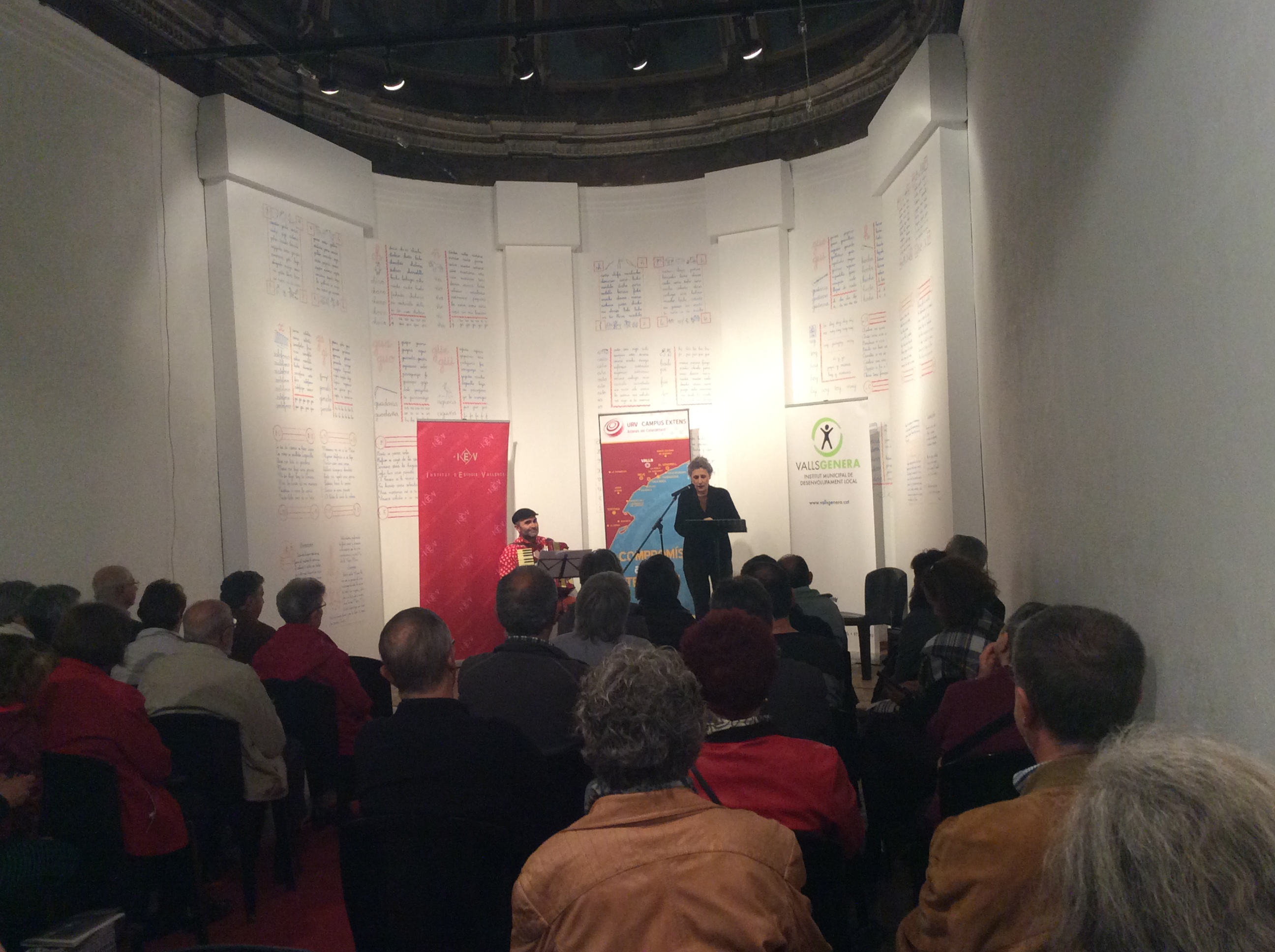 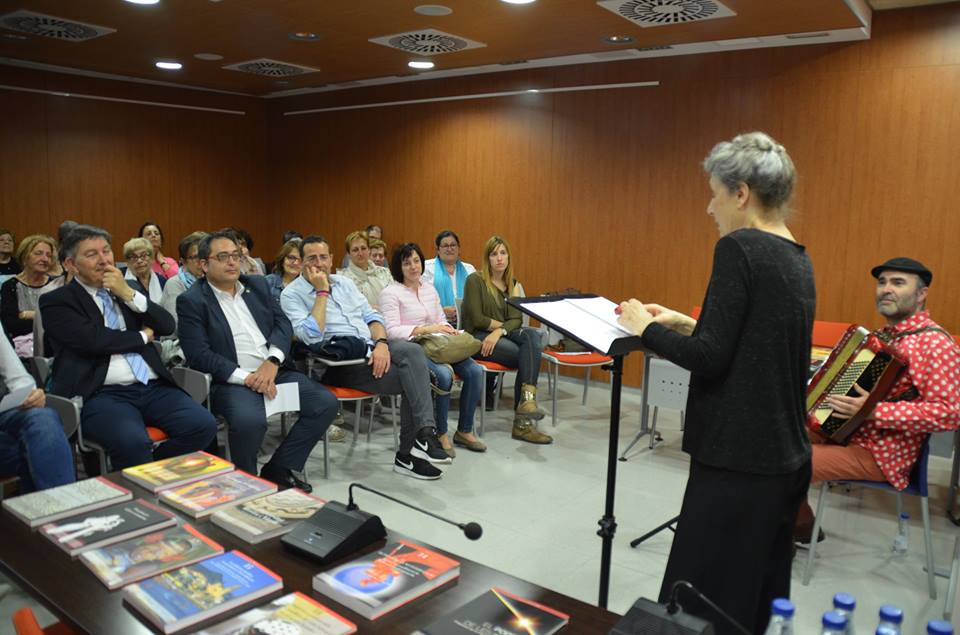 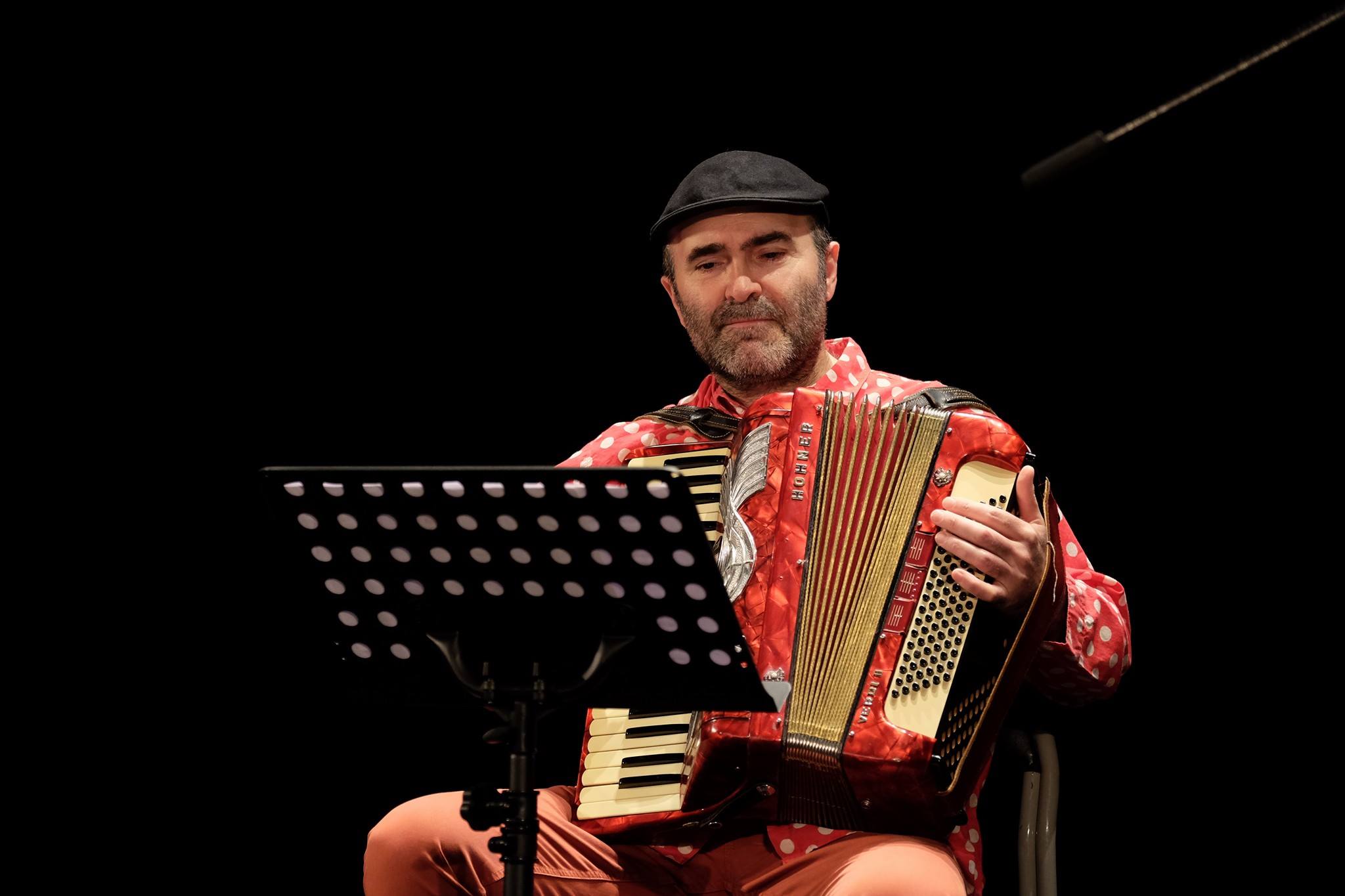 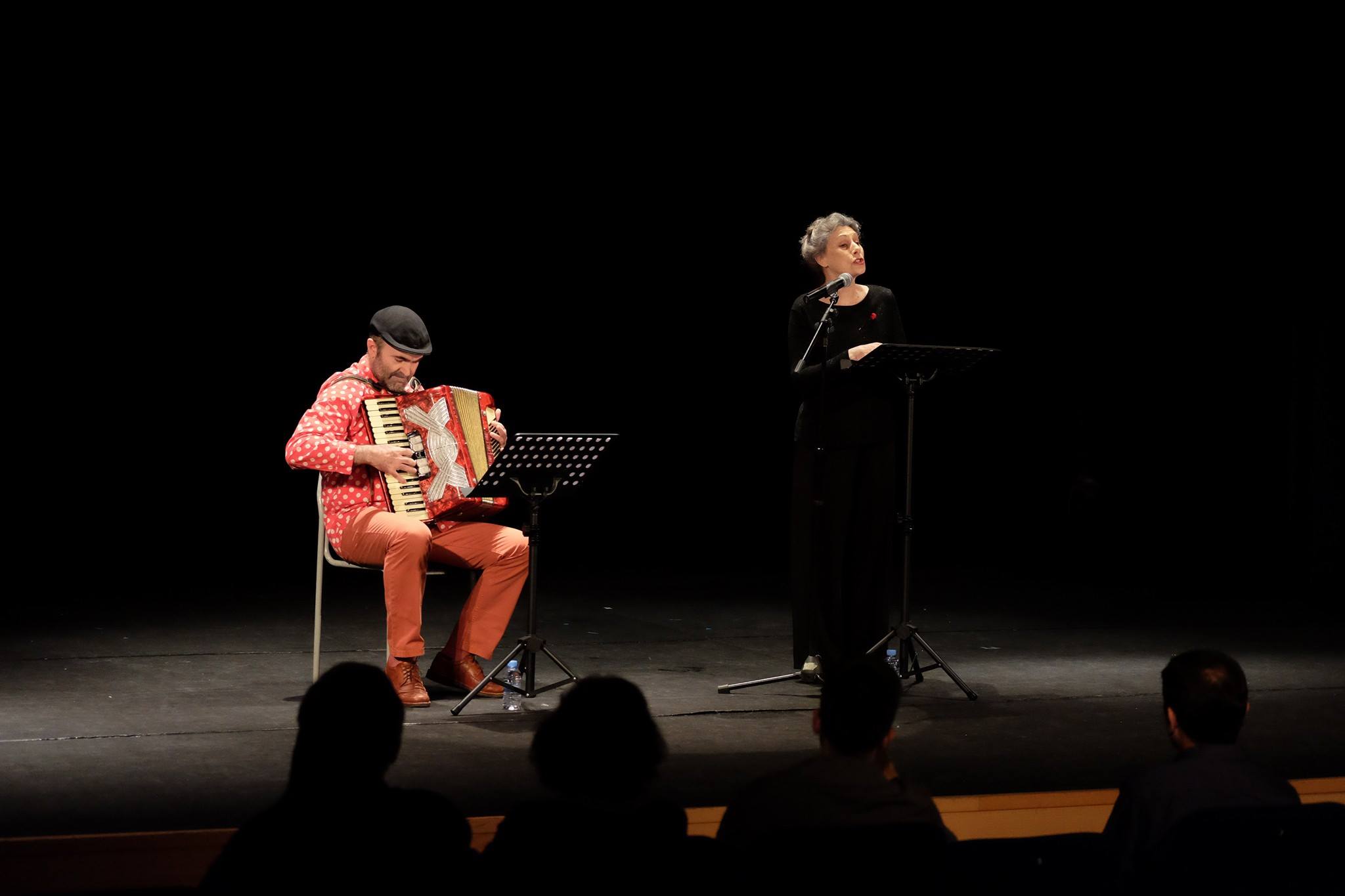 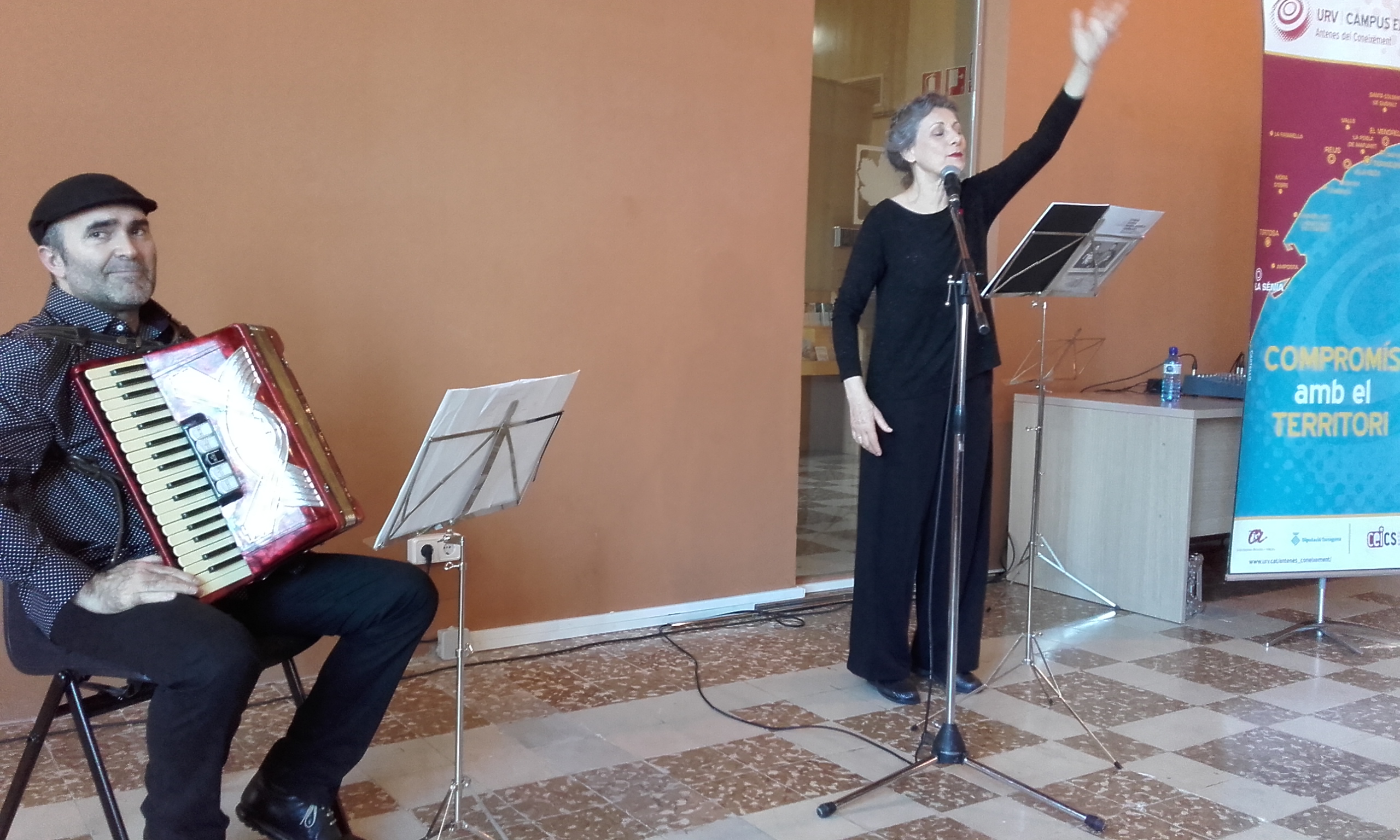 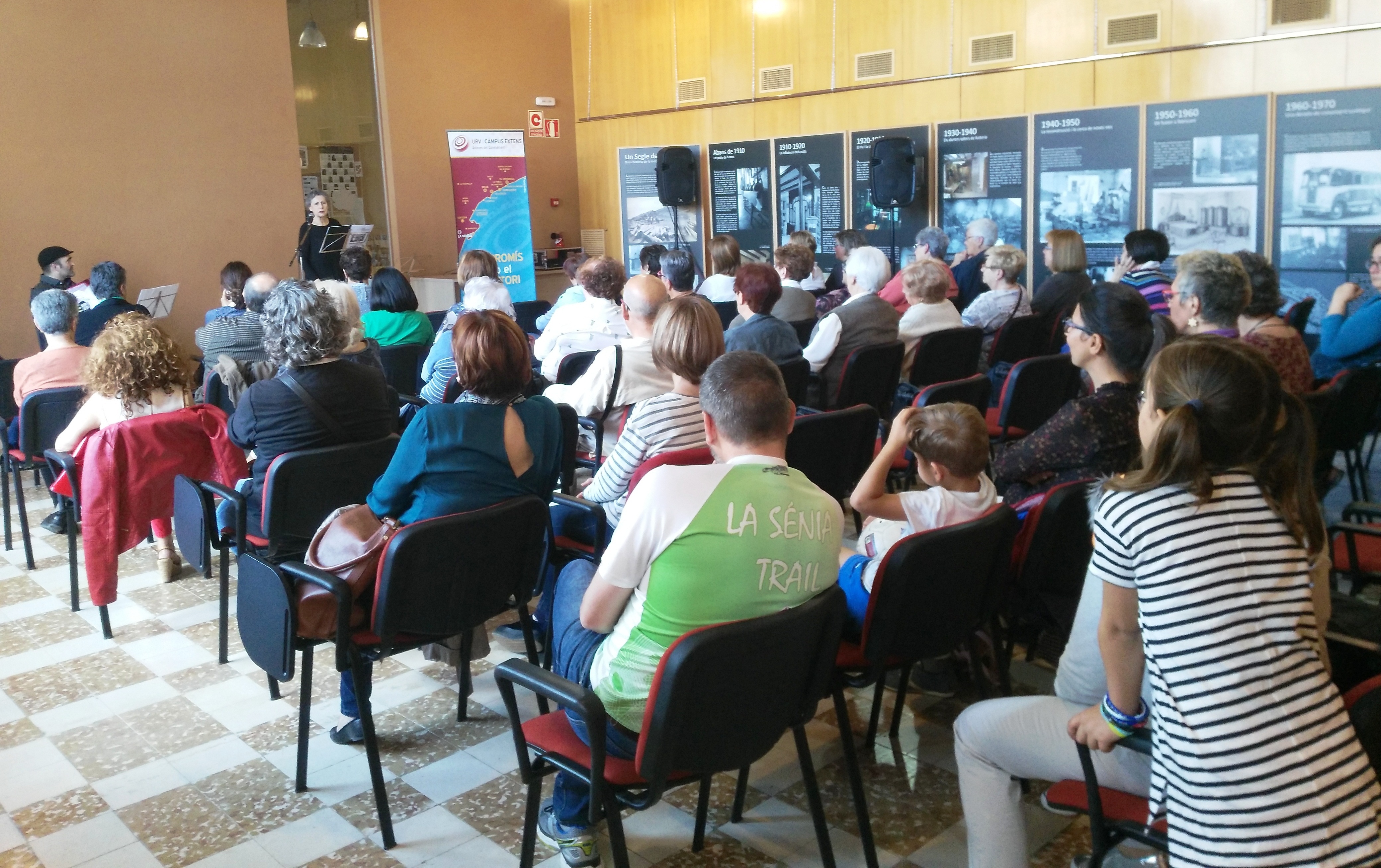