You are: Home > War in Ukraine

Against the war in Ukraine

MANIFESTO ON THE WAR IN UKRAINE

The Russian government has launched a large-scale military attack on the sovereign state of Ukraine. We strongly condemn and strongly reject the use of military aggression as an instrument for resolving territorial disputes, which is contrary to international law and human rights, and express the need to address and resolve political problems from a political perspective, democracy and respect for peoples and minorities.

This military aggression involves a painful human drama for the people of Ukraine, with whom we stand in solidarity and especially with the universities with which the URV is associated, either institutionally or through contacts of members of our community.

We also make available to students, faculty and the staff those backgrounds that are currently in our university, and that require it, in what we can help them in the academic plan and also in a personal way.

And we are committed, as we have always done, and now more than ever, to spreading a culture of peace and human rights.

We also support the manifesto of the Catalan Association of Public Universities. 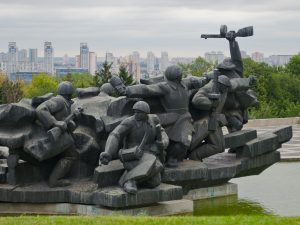 At times of high political, institutional or military uncertainty, prices become highly volatile (often rising) and the stock markets go into turmoil, as has happened with the conflict between Russia and Ukraine. 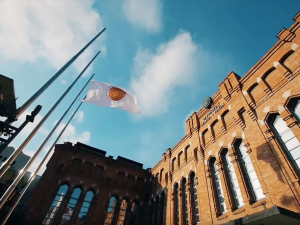 Manifesto on the war in Ukraine