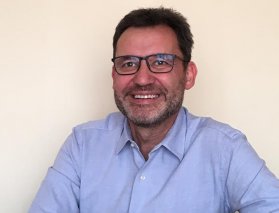 With a doctorate in Law from the URV and a master's degree in Comparative Law from the UAB (Universitat Autònoma de Barcelona), he is a member of the URV's research group Region, Citizenship and Sustainability, and a lecturer on various master's degrees at the UAB, the CIDOB and the CEI International Affairs.