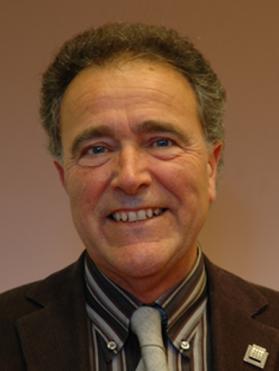 Joan Martí i Castell is a member of the Conseil du Centre d'Études Catalans of the Paris-Sorbonne University (France). Created in 1977, under the patronage of the chancellor of the Paris-Sorbonne University and as the result of the joint initiative of the University’s lecturers-researchers and a variety of Catalan personalities and organisations the Centre of Catalan Studies has a threefold vocation: university, science and culture.

He is also a full member of the Institute of Catalan Studies (IEC), an institution that promotes and develops research in a variety of scientific and technological fields, but principally in all elements of Catalan culture (particularly language). One example of its activity was the publication in 1995 of the Diccionari de la llengua catalana (Dictionary of the Catalan Language).

In recognition of his activity in research, he has been appointed Academic of Honour of the Royal Academy of the Basque Language and distinguished member of the Vives University Network, of which he was one of the founding rectors and the first president.

He is also a member of the Monitoring Committee of the European Network of Excellence TRAMICTEK, and the Catalan Culture Congress Foundation.