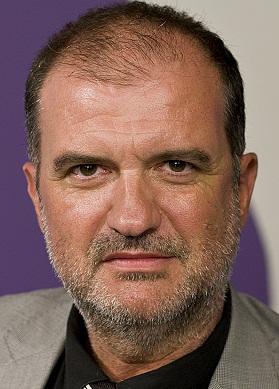 In recent years, and as a result of the implementation of DTT he has taken part in several commissions and forums created by organisations such as the CAC, the Directorate-General for Media of the Catalan Government, the Network of Local Television Stations and several universities.

He has also taken part in various congresses on this topic all over Catalonia and Valencia.